FICTION
​
​TROUBLE BECOMES US ALL

A YA fantasy complete at 90,000 words that will appeal to fans of SERPENT AND DOVE and Taylor's Swift's EVERMORE (album).

Eighteen-year-old Princess Wendy Darling has always put her title above her own heart, and as her coronation approaches, she worries that she still isn’t fit to rule the kingdom. Desperate to prove herself, Wendy sets off on a hunt to track down the most elusive criminal in her kingdom: Robin Hood. Her plan to masquerade as a lost girl in the woods quickly brings Wendy into Robin’s inner circle and places the wanted man right into her trap. But as she gets to know Robin, Wendy’s beliefs begin to unravel, and the man she once viewed as a criminal soon becomes someone she could love.

Robin will do anything to protect his makeshift family, and when one of his Merry Folks falls ill, Robin makes a deal to save her. In exchange for life-saving medicine, Robin must destroy the reputation of a spoiled princess. When boundaries are pushed and lies come to light, Robin finds himself pulled into a political scheme much worse than what he signed up for, and he must make an impossible choice: sacrifice the girl he’s beginning to fall for or risk losing the only family he knows. 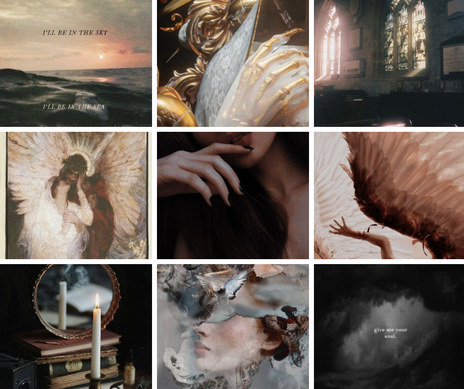 Further information to be announced soon.